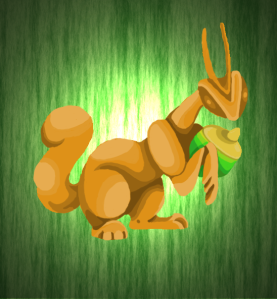 Take me to your nuts!

When a conventional relationship with a member of your own species involves decapitation and cannibalism it is easy to see how something like this could occur. Given the immense differences in the genes it is extremely unlikely. Yet it could explain why children in many countries closet themselves away with their video games and exhibit an unnatural fear of parks. 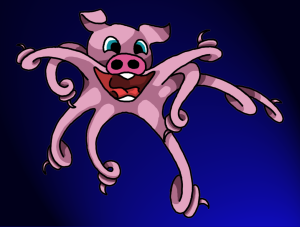 This animal is not Kosher.

I’ll be willing to bet that this is what god sends in to punish Muslims and Jews who do not abide by their dietary laws. Weather it’s one of those awful parasites you get from eating underdone bacon or part of this complete Japanese breakfast, I’ll forgo the chops till we reach port. 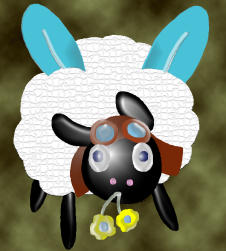 Their honey tastes like lanolin and their hives are made of cheese but these pillow-sized cuties are willing to defend their home mercilessly. Beeps use their soft stinger-less bodies to smother their enemies in what has been described by witnesses as the cutest/most hilarious thing a human being can behold. A good thing to remember when faced with a swarm of killer Beeps is that no one will help you. They are too busy filming the spectacle with their camera phones and forwarding it to their friends. Remain calm, and run through a field of grass to distract the fluffy fiends. 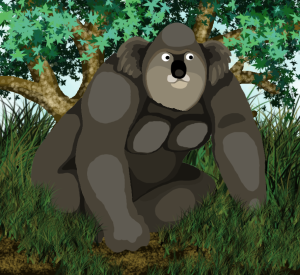 The right to bear arms!

Australia is home to all of the world’s most dangerous creatures; funnel web spiders, box jellies, fear snakes, and humans to name a few. So what’s a hapless Koala to do? At best you are no more formidable then say, a raccoon, and while raccoons are still pretty dangerous, they are far from being Australia dangerous. So you join a gym, lift some weights – somewhere down the line you notice your beautiful country has become a wasteland of uprooted eucalyptus trees and flattened dingoes, but such is the price of power. 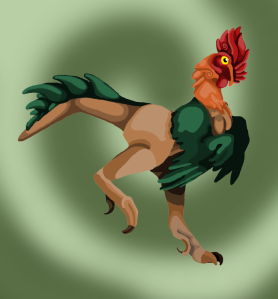 Here I go sending another monster to Australia again, as if they don’t have enough. While drawing this picture it occurred to me that this thing would probably be pretty dangerous if it existed. Imagine, if you will, having to out run one of these after ever-so-carefully fishing eggs out of the hen’s pouch between a set of wings that could punch you in the face at any moment. Sure, the thigh-meat would be endless but you would really have to earn it, which brings a whole new meaning to the phrase “Hunger Games.” 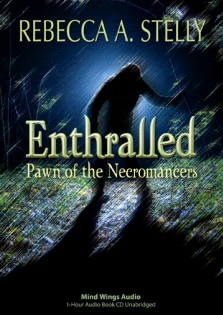 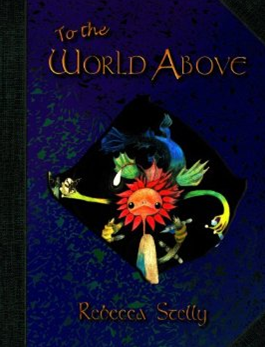