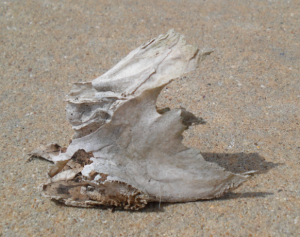 I was trekking across a hostile and forbidding planet;
investigating rumors of hostile aliens and photographing
eerie rock formations when suddenly –

I happened upon a cave!

I was horrified to see a massive set of mole claws resting just
beyond a vast and terrible shape! 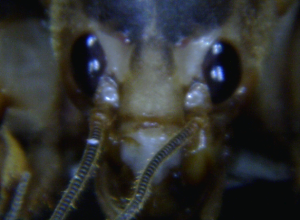 “Well hello there Off-Worlder.” Said a grotesque giant insect.
“Are you’re here for the tour?”

The abomination started to explain the history of it’s dark den
while I stood frozen in my star armor. Dare I follow it?

I followed it. Into a cave of wonders.

The beast had decorated it’s historic home with huge flowers,
placed here and there along the walls. It said the smell of the
flowers helped to mask the odor of the cave, which some beings
found offensive. Through my air-conditioned space helment,
I couldn’t smell anything. 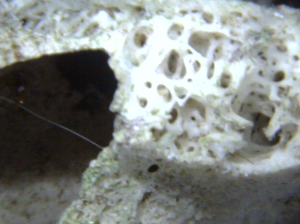 The beast stopped me when it saw a trip wire across a passage.
“It’s a trap” said the beast. “Stay away unless you want a face
full of fire leeches – We’ve been having problems with bandits
stowing away in the cave and robbing tourists. They are noisy
too – playing loud music at all hours – sometimes I just want to
eat their heads.” 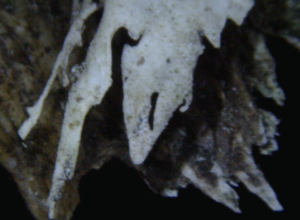 And another it called The Singing Wings, because the wind blowing
through it made beautiful music.

There was a large room with ivory walls. Those walls made me
suspect something about this wondrous cave.

We exited the cave through the eastern “Horn Hollow Hall”
which I found to be most impressive. 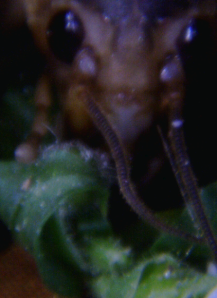 The air was good so I took off my helment and we dined on salad in the shadow of
something truly sinister.

I too was just an insect crawling around in the skull of one of the titanic creatures
that roamed this planet!

4 thoughts on “The Burrowing Bug Beast of the Barrens and Me: A Tale of Endless Wonder.”